Three Basic Things You Need to Know About Manifestation 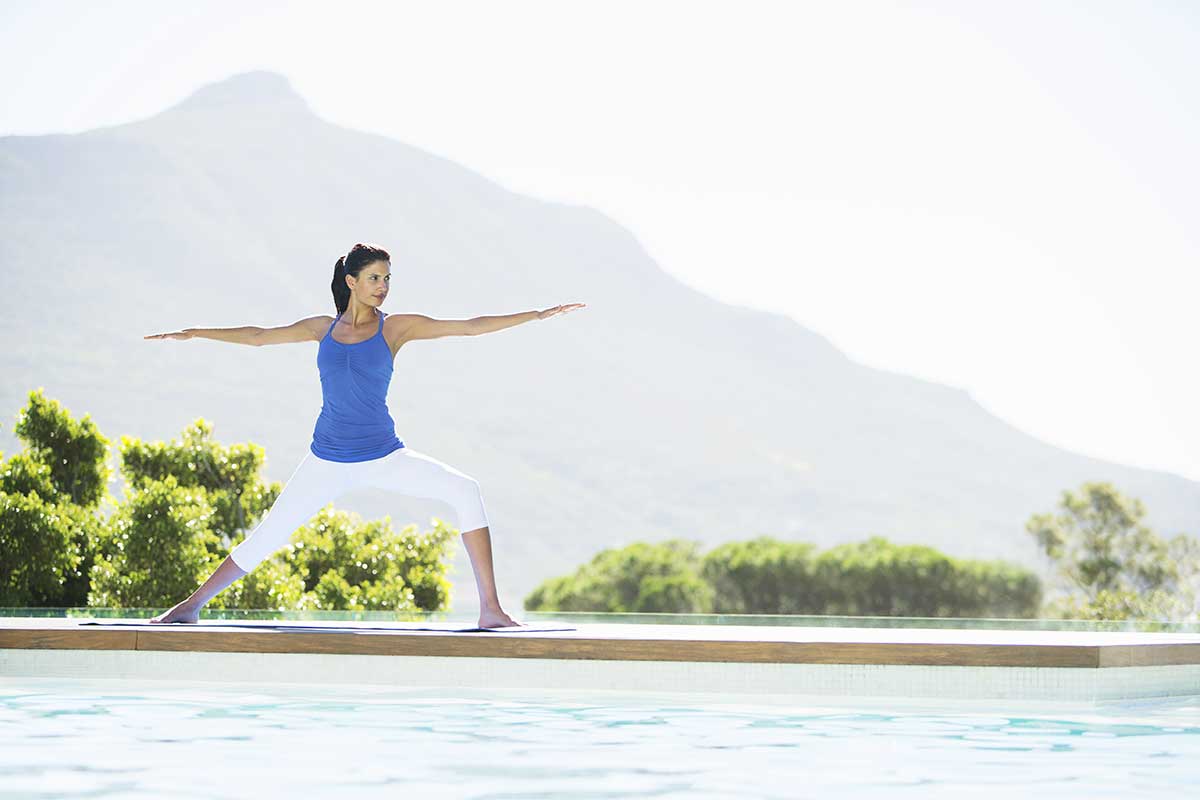 Three Basic Things You Need to Know About Manifestation

Have you ever been told to “whisper it to the universe” when you want to gain or achieve something? Or to “claim it” so that you set the intention for your desires to come true? This is called Manifesting, and many have their own success stories when it comes to manifesting their dreams into reality.

But what is manifesting, and how exactly do you go about it?

A Pleasant Change of Environment

One benefit of going on a religious retreat is that you’ll get to go to an entirely new environment. A change of scenery might be just what you need to recover from relationship issues, job stress, addictions, and the like. The resort you visit will most likely be set up in a way that’s visually pleasing to you. Your room may face gorgeous landscaping grounds, for example.

The simplest way to describe it is the laws of attraction. If you think about it, it will happen. More than simply thinking about it, you need to positively think about your desires or wishes coming your way. According to this principle, the louder you set out your intentions to the universe, the higher the possibility of it being fulfilled. So wish it loud and frequently enough, and the universe just might align to give it to you.
However, it’s not really as simple as that. More than simply vocalizing what you want, you have to have it deeply ingrained in your subconscious too, such that regardless if you’re asleep or awake, your desires truly are the same, both in your consciousness and subconsciousness. It is in this alignment that the attraction or manifestation is able to grow stronger.

Control the Flow of Your Energy

Many people make the mistake of thinking that just because they are loudly wishing for something to happen, it’s already going to happen. Manifesting is no genie in a bottle. It does not make your wish come true out of nothing. When you “whisper” it to the universe, it’s not literally whispering it, but rather sending your energies to it.
In order to send this energy, there needs to be action. This means, therefore, that you need to actually be proactive in achieving your goal in order for it to happen. Do you want a higher paying job? You have to start applying for the position you want. You want to be a filmmaker? Then you have to go out there and start shooting. You want to be your own boss? What are you doing to start your own company?
Basically, Manifesting is making the universe know clearly what your desires and intentions are by putting your energies into it, so that the universe may reward these efforts by flowing its energy as well into your intentions to make it happen.

Don’t simply think of manifesting as a one-stop shop to make your desires come true. There are many different variables that impact its success, apart from positive thinking and proactiveness. It’s not a tool for instant gratification.
Add to that the many external factors that do impact the reality of your desires or intentions. Claiming something and taking steps towards it are just the tip of the iceberg. If you’re getting frustrated because your manifesting ways do not seem to be working, then maybe there is an element you’re missing.
There may be blockages within you that you are not aware of, which are preventing your manifesting energies from reaching their full potential. For this, you can reach out to professionals, who can give you guidance so you can truly make your manifesting journey a success.

Give a Reply Cancel reply

We use cookies and similar technologies to enable services and functionality on our site and to understand your interaction with our service. By clicking on accept, you agree to our use of such technologies for marketing and analytics. This has NOTHING to do with using your information otherwise. See Privacy Policy
Cookie SettingsAccept
Manage consent

This website uses cookies to improve your experience while you navigate through the website. Out of these, the cookies that are categorized as necessary are stored on your browser as they are essential for the working of basic functionalities of the website. We also use third-party cookies that help us analyze and understand how you use this website. These cookies will be stored in your browser only with your consent. You also have the option to opt-out of these cookies. But opting out of some of these cookies may affect your browsing experience.
Necessary Always Enabled
Necessary cookies are absolutely essential for the website to function properly. These cookies ensure basic functionalities and security features of the website, anonymously.
Functional
Functional cookies help to perform certain functionalities like sharing the content of the website on social media platforms, collect feedbacks, and other third-party features.
Performance
Performance cookies are used to understand and analyze the key performance indexes of the website which helps in delivering a better user experience for the visitors.
Analytics
Analytical cookies are used to understand how visitors interact with the website. These cookies help provide information on metrics the number of visitors, bounce rate, traffic source, etc.
Advertisement
Advertisement cookies are used to provide visitors with relevant ads and marketing campaigns. These cookies track visitors across websites and collect information to provide customized ads.
Others
Other uncategorized cookies are those that are being analyzed and have not been classified into a category as yet.
SAVE & ACCEPT